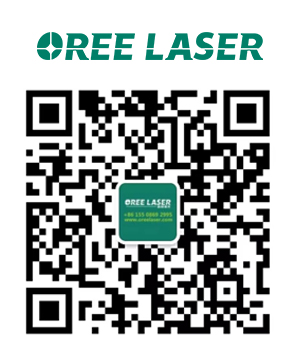 Oree laser is waiting for you at All print Indonesia

The All print Indonesia is one of the most influential mechanical professional exhibitions in Indonesia. The exhibition had a planned layout of about 10,000 square meters and more than 400 booths. A total of 182 equipment manufacturers from Indonesia and around the world took the products to participate in the exhibition, of which the foreign participation rate was as high as 80%. More than 20,000 professional buyers from Indonesia and neighboring countries came to the site to watch the acquisition, and the on-site sales rate of exhibits reached more than 75%. Indonesia is the fourth most populous country in the world, and its shopping malls have enormous potential. .

As one of the invited exhibitors, Oree Laser is not to be underestimated. As a professional laser manufacturing manufacturer, Oree Laser has more than 20 R&D teams. Production products cover fiber laser cutting machine, CO2 laser engraving machine, fiber laser marking machine. Every year, only the fiber laser cutting machine can reach 3,000 units, which are exported to more than 80 countries and regions around Asia, Europe and Africa, and maintain long-term cooperative relations with agents in more than 60 different countries. This exhibition is also of great significance to us. The booths specially provided by the dealers let us show the unique charm of the Oree laser equipment.